Sharona is a classically-trained pop pianist, singer, songwriter, composer, teacher, and producer. She began studying piano at a very early age and went on to earn a Bachelor of Music and Music Education from Memorial University of Newfoundland in 1997. Her early influences include Chopin, Gershwin, Bruce Hornsby and Van Halen — showing equal passion for classical music to hard rock. Sharona has contributed vocals and keyboards in many cover bands, dinner theatre groups, tribute shows such as Pink Floyd and Tina Turner, and performed as a soloist with piano & voice. She has shared the stage with rock acts such as Trooper, Honeymoon Suite, and The Trews. As a solo performer, she has captivated audiences with her smooth, soft vocals and impeccable piano pop mastery. Influences from Elton John, Chantal Kreviazuk, and Vanessa Carlton flavour her personal style.

Sharona’s first YouTube channel, launched in 2006, gained a large following and featured videos of her piano/vocal covers, game music themes, and pop song tutorials. She has released two full-length studio albums and one EP, and is pressing forward on a third full-length studio release for the near future.

Originally from Newfoundland, Sharona has been nominated for MusicNL’s Album of the Year and has been an East Coast Music Assiciation (ECMA) Award nominee and performer. She has done many television and radio features in Newfoundland and completed a tour of the province with full band for her first album release. In 2015 she made a bold move to travel with just her cat, keyboard and SUV to Ontario to enjoy the benefits of being closer to the bigger music centres in order to network and share her music on a larger scale. She is a well-respected music teacher and member of ORMTA (Ontario Registered Music Teachers Association), and is also an accomplished composer who has written and scored over 25 educational pieces for solo piano. 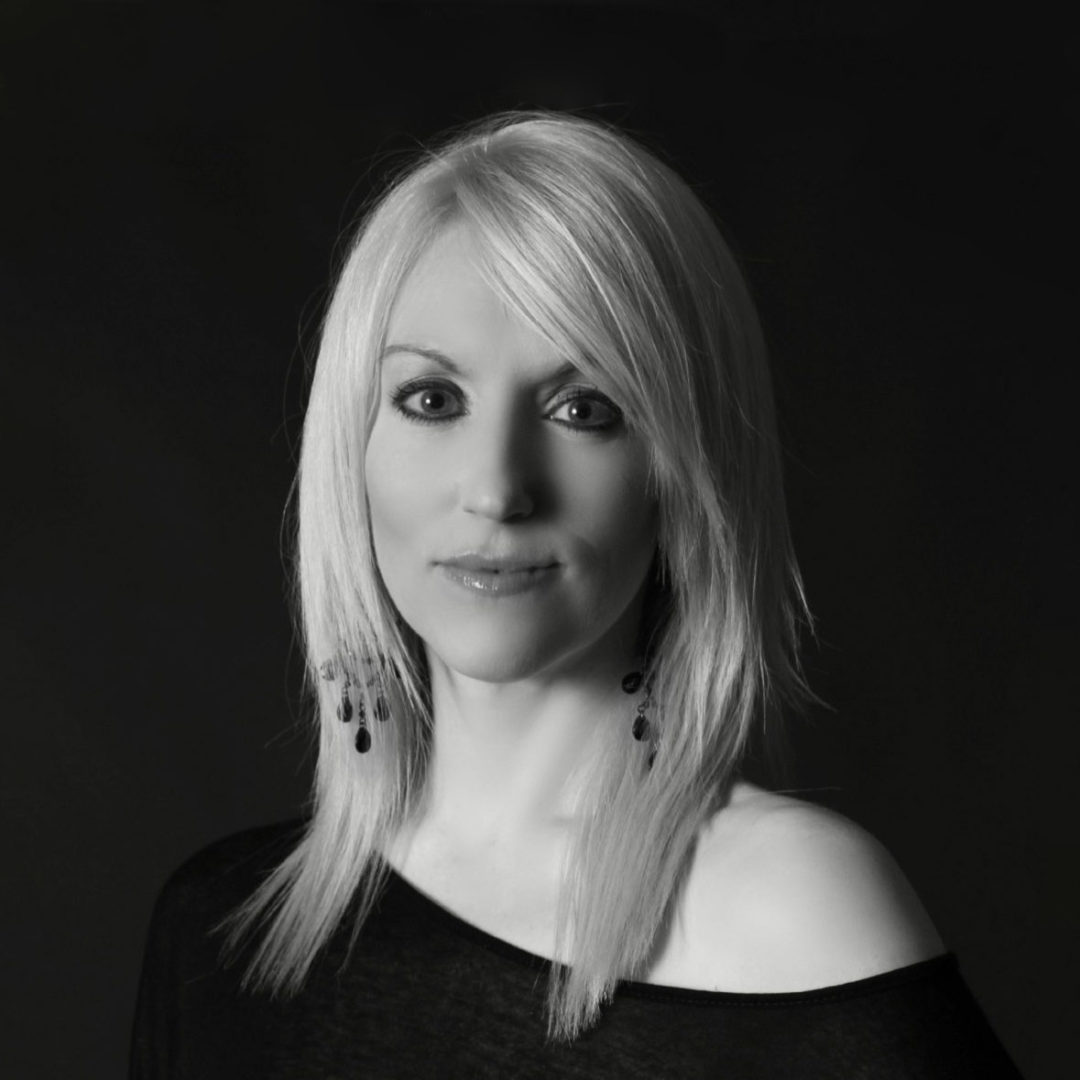 We are the music makers... we are the dreamers of dreams.Arthur O'Shaughnessy