Lucas is a Canadian multi-instrumentalist and music producer based out of Ontario, Canada. After graduating MWI Lucas began work as a session musician and recording engineer for various bands and studios within the GTA and abroad. In 2016 Lucas designed and built his first home studio and used it as a production hub for his personal projects as well as select clientele.

A stalwart supporter of the global metal and rock scene, Lucas has worked with numerous musicians in the metal world including current and former members of Katatonia, Pyramaze, Hanging Garden, Annihilator, Threat Signal, Venom Inc. and many others.

In recent years Lucas has not only experienced being a signed artist, but has worked out of numerous commercial studios, dabbled in film and video game music as well as developed rehearsal and studio spaces for teens and young adults for the Town of Oakville. 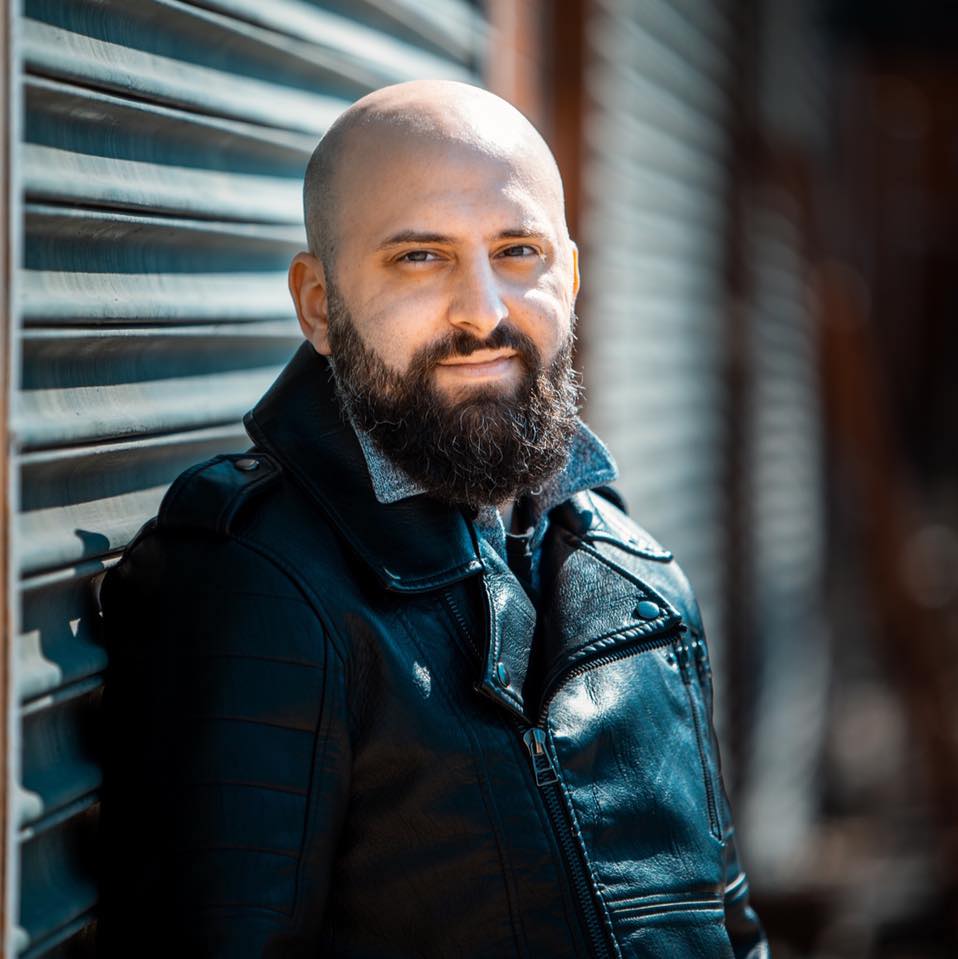