Elliott has been involved in music since the age of five. Years of studying and performance have contributed to his deep appreciation for creating music and collaborating with other artists. It was a natural evolutionary process for Elliott to combine his musical talents with his innate penchant to engineer recordings. 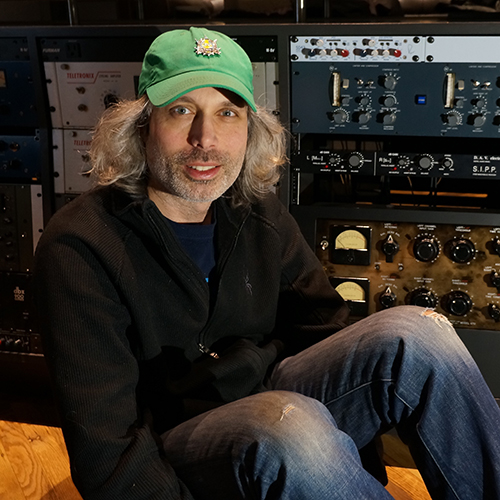 Creativity is only limited by your imagination.