Davor has become extremely successful in various positions as a composer, arranger, music producer and a recording artist. He studied Music Composition, Orchestration and music theory at the University of Cyril and Methodius in Macedonia. He was the featured keyboard player with Macedonian National TV’s Big Band Orchestra, and composed, arranged and produced some of the biggest acts in the country.

Since he has been in Ontario, he has been nominated for three Marty Awards and won the 2021 Marty Award in the “Music – Solo Instrumental Established” category. He was the studio musician for Shania Twain’s 2009 release titled, ‘The First Time…For the Last Time’ (Renaissance), and was nominated for Best Album and Best Music Group at the 2007 Aboriginal People’s Choice Awards. He also established his own recording studio in Toronto called Big Bang Recording Studio and formed his own record label called Davorious Productions. Recently, Davor has done work for Sony/BMG as a composer/arranger/producer, and has his work featured on many radio shows and TV shows featured on CBC, MTV, OMNI TV and more. 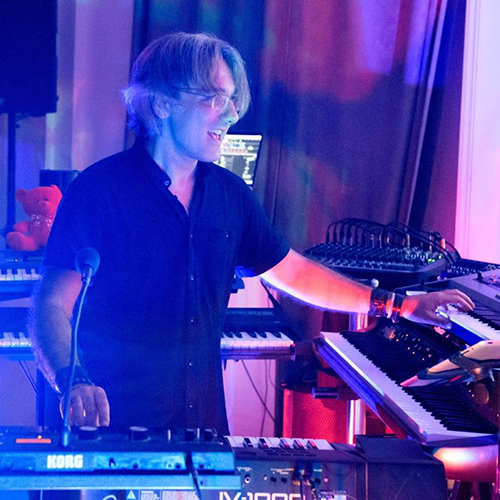 "In 1929, in an interview with Saturday Evening Post, Albert Einstein said: 'If I were not a physicist, I would probably be a musician. I often think in music. I live my daydreams in music.' I am happy to say that I am living Einstein's dream!'