Alex Grigg is a veteran music industry professional with over 25 years of experience in the for-profit and non-profit sectors of the music and live events business. He started out as a promoter in Southern Ontario and then moved to Vancouver where he was an Agent for the Feldman Agency for 11 years. In 2009 he joined (VANOC) Vancouver Organization Committee for the Winter and Paralympic Olympic Games to take on the role of Manager, National Touring Program & Contemporary Music Programmer for the 2009/2010 Cultural Olympiad & Live Sites.

In 2010 Alex was hired as a consultant for the Coastal Jazz & Blues Society, the non-profit producers of the TD Vancouver International Jazz Festival and soon made Associate Director. In 2014 Alex was given the opportunity to become the Manager of the Ambleside Live Concerts Series, a 20,000 capacity temporary outdoor concert facility at Ambleside Park in West Vancouver. There he produced two shows, Ed Sheeran in 2014 & Kenny Chesney in 2015. 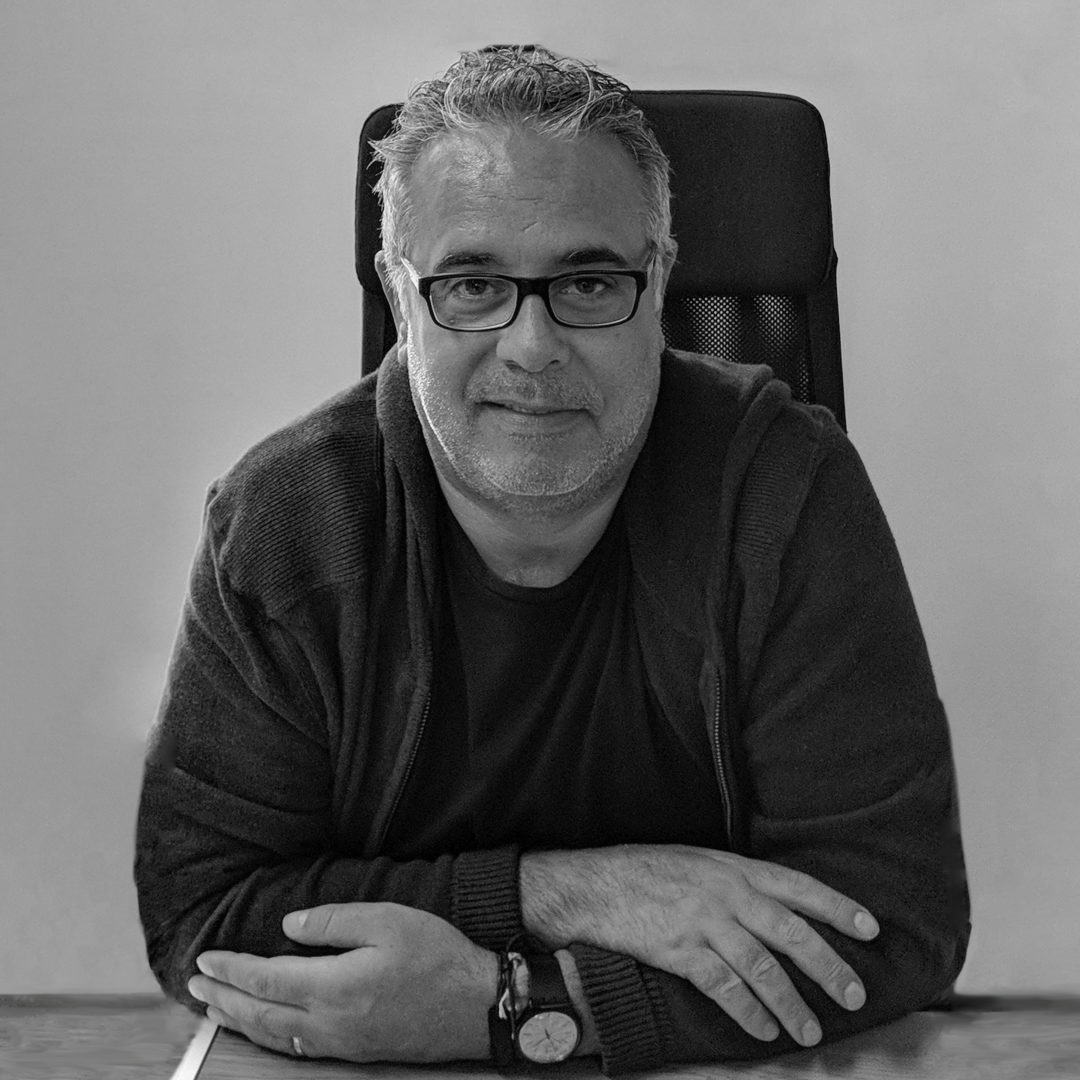 Successful and unsuccessful people do not vary greatly in their abilities. They vary in their desires to reach their potential.John Maxwell