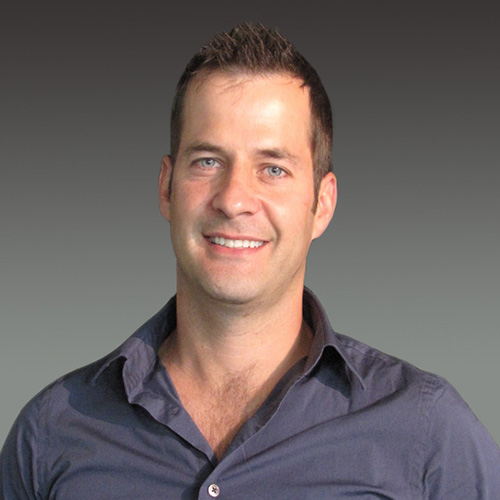 It seems that musicians have spent more time defending their careers over the past several decades than any other professionals have in any other career. For me, I first defended my choice when I had decided to attend college for a career in music at the end of my high school years.

The most common question I encountered was “Do you want to teach music?”
This seemed to be out of a general concern for my future, implying that teaching music was a real job and performing it wasn’t. Although somewhat insulting to me, I knew there were doubts by family, friends and colleagues that I could forge a sustainable, healthy career in the arts.
Fair enough.

Although ‘fame’ is mysterious and elusive at the best of times, a career in music is not just valid, but lucrative. Why wouldn’t it be? The Entertainment Industry is one of the biggest money generating industries in the world. The key to a fulfilling, growing, profitable and successful career in music is diversification.

You may be familiar with the idea of ‘Diversifying your assets’ when it comes to banking and investing.
If you want to invest money in stocks, most consultants or bankers would advise you to spread your money out over several stocks as opposed to ‘putting all your eggs in one basket’. Even if a company seemed stable (for instance: Microsoft, Coca-Cola, General Electric etc.) it wouldn’t be smart or safe to have all of your funds and future tied up solely in that stock. If anything happened or the company tanked, you’d be in a very vulnerable situation.

Using this concept of diversification, let’s now consider our careers. In my parent’s generation, it was common to get one job and one career for life, work until you retire and then collect a pension. As we know all-too-well these days, times are a-changing and this model for a career path is quickly becoming the way of the past.

Musicians often have varied, diverse and multi-faceted careers. Many musicians play in several bands and work in numerous, clubs, bars and restaurants. They play in theatre productions as well as corporate events, weddings, private parties and church services. A high percentage of musicians teach lessons either privately or in music schools and colleges. This all translates to several steady streams of income.

The world economy has reminded us several times over the last decade or so that there is really no such thing as a stable job. Many who had once considered themselves fortunate to have a job in a car plant paying upwards of $80/hr have recently been laid off and are now bewildered, scared and desperate to find similar employment.

I’m not picking on the automotive industry. My heart goes out to anyone who has found themselves without a job and without options to find a substantial replacement career. However, if you’re a diversified musician with several ‘irons in the fire’, a loss of a job can simply mean that you’ve lost your steady Wednesday night gig, or that two or three students went away to College and didn’t sign up again this year for music lessons. What it doesn’t mean is that your entire sole source of income is now depleted and you’re now jobless and penniless.

As we can see from this, there’s no reason to defend our profession. Old habits and opinions die-hard and it may take a while longer for people to see our craft as a valid, successful and rewarding way of making a living.

Consider diversifying your career for greater stability. If you’re doing all your work with the same musicians, consider mixing it up a bit. Play with several bands. If you’re mostly performing in one genre of music, try learning or playing in other styles so that you open yourself up to a whole new market of work possibilities.
If most of your teaching is in the same area, consider picking up a night at another location or school.
Look into a change of scenery if you’re always playing the same handful of venues so that people aren’t getting tired of the same old band with the same old tunes.

Diversification is the key. Not only does it create stability and contrast within your career, it brings with it the fulfillment of variation and an escape from the mundane and familiar that can be so unrewarding in the day to day routine. Take time to look at your own career and assess how diversified it is and make any necessary changes. You’ll be glad you did.