Since graduating from the Audio Production and Engineering program in 2009, Chris has had countless experiences within the music industry that have allowed him to pursue his passion. Chris established R33SON Studios in 2006 where he has been producing music for over 10 years; including that of the marketing campaign for the new Kia Cadenza. From 2006 to 2014, he worked for DP Entertainment, booking, promoting and managing concerts and tours all over North America. Here, Chris was able to work with numerous artists and agencies as well as gain experience in running live Metal and Hardcore shows.

A few years ago Chris began working with Sunrise Records, where he is now the Vice President of Operations. In this role he is currently responsible for overseeing 81 stores and over 800 employees. Chris will also be managing the operations teams throughout the opening of all 29 new Sunrise locations across Canada. In addition, he is building a new infrastructure to accommodate the company’s recent comeback and massive expansion.

Moreover, Chris is a guitarist and song writer in the Metalcore band Dorian Gray, who recently received Niagara Music Award’s Heavy Metal Artist of the Year award. He has been involved with the band since 2006, in which time he has co-written three albums, two of which he himself produced.  The band has toured all around North America and recently opened for two sold out shows with Memphis May Fire, The Devil Wears Prada and The Dillinger Escape Plan at the Opera House. 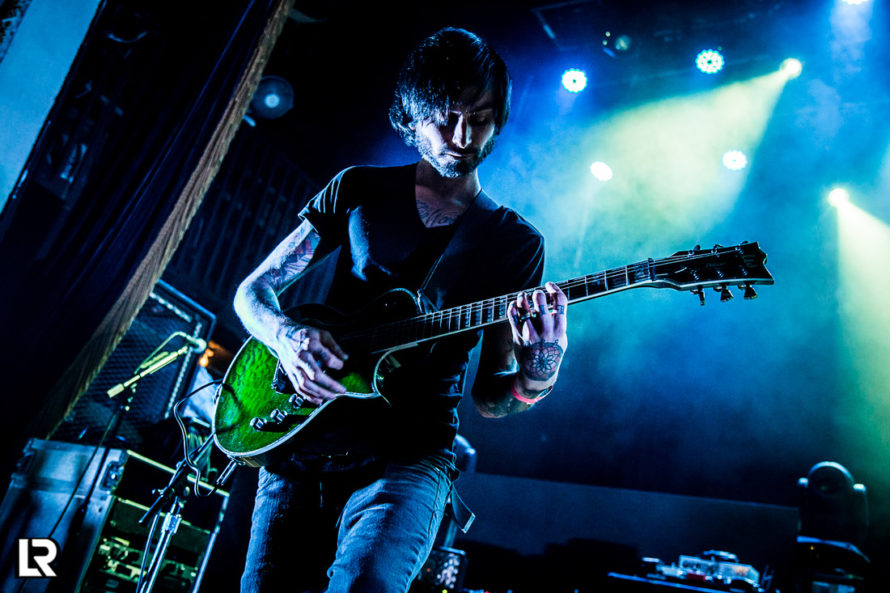