William Inthahack graduated from Metalworks Institute’s Audio Production and Engineering Program in 2010 and is currently working with Canadian singer, songwriter and producer PARTNEXTDOOR. William was recently on tour with PARTYNEXTDOOR who was the opening artists in 8 cities for the Drake vs Lil Wayne Tour, programming and running his live set. William is now prepping for PARTYNEXTDOOR’s tour throughout the United States and Canada which kicks off later this month.

Working closely with his team and collaborators, DigitalHeart Beats, he is alongside and in constant contact with his production and writing partner and fellow Metalworks Institute graduate Travis Sewchan. In 2013 William released an album titled “Write My Wrongs” which he collaborated on writing, producing and engineering with Travis and Metalworks Institute graduate Terence Lam. 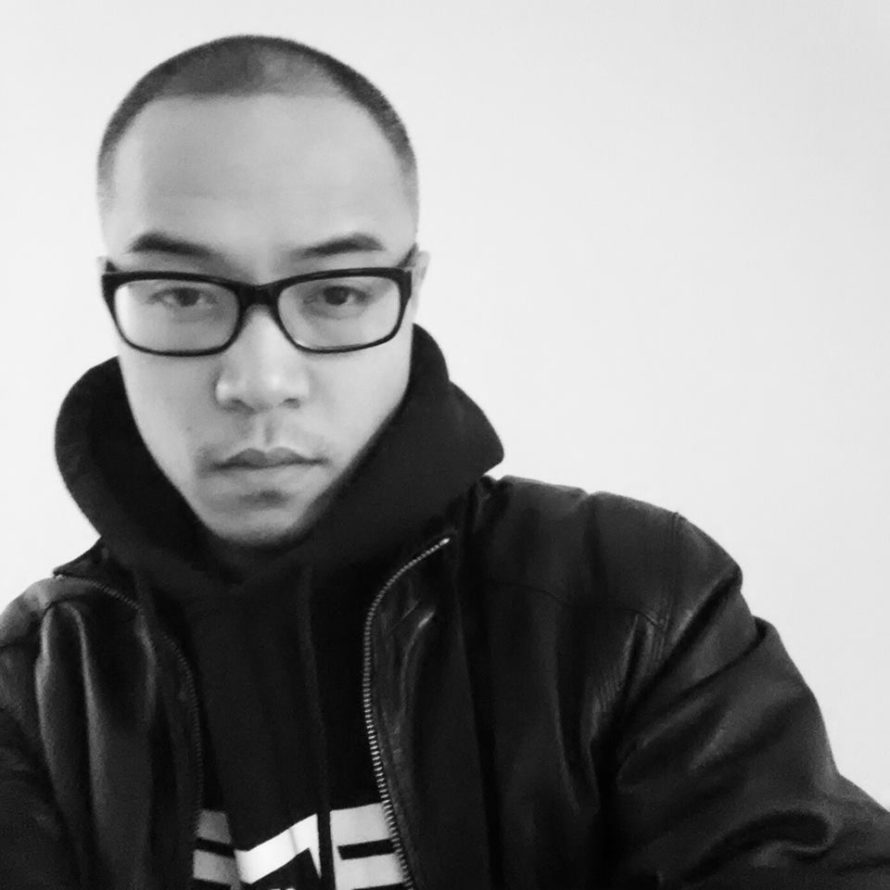