Wayne Cochrane, a 2007 graduate of the Audio Production & Engineering Diploma Program, has made a name for himself as an in-demand recording/mixing engineer and producer. Since graduating, Wayne has had the pleasure of working on numerous projects with Grammy and Juno Award-winning producers David Bottrill, Eric Ratz, and Gavin Brown. He has engineered and/or mixed projects for Juno Award-winning musicians Arkells, Tomi Swick, and Steve Strongman. He has also assisted on chart-topping albums for artists like Metric, Lights, and City and Colour.

Recently, Wayne has turned his attention to producing and developing songs with emerging bands including Kill No Albatross. Wayne and Kill No Albatross have already released two EPs together and they will be working on a third in 2019.

Wayne is also working with the newly-formed heavy rock band Sleepfighter to produce their debut album. Wayne describes Sleepfighter’s upcoming album as having “Elements of metal, doom and stoner rock.” Stay tuned for both new albums in 2019!

Now that he is well-established in the industry, we asked Wayne ‘What has been the most helpful aspect of your Metalworks education?’ and this is what he had to say “First and foremost was learning from industry professionals with real world experience. Having access to classic analogue equipment as well as the newest digital tech wasn’t bad either, ha!”

Wayne then offered some words of wisdom to current students and emerging music professionals “Once you’ve learned the basics, techniques and guidelines of your field, experiment and bend those parameters. Create something new!”

Be sure to check out Wayne’s work on SoundCloud and Instagram @waynes_world and stay tuned for new music! 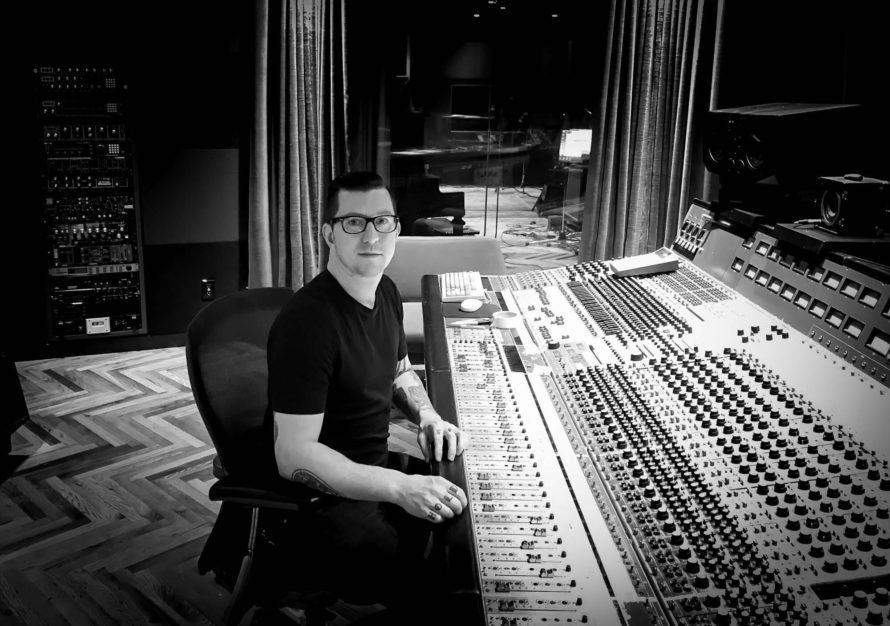