This year Vanessa became the lead singer of the band OzGoode, a Toronto and New York based rock group. After wrapping up their Canadian tour this past June, the band has since been signed to a booking agency for the US, UK and Australia. OzGoode will be kicking off their US tour this August with shows in New York, Washington and Hollywood. You can catch the band live on July 24th in Toronto at the Hard Rock Café. 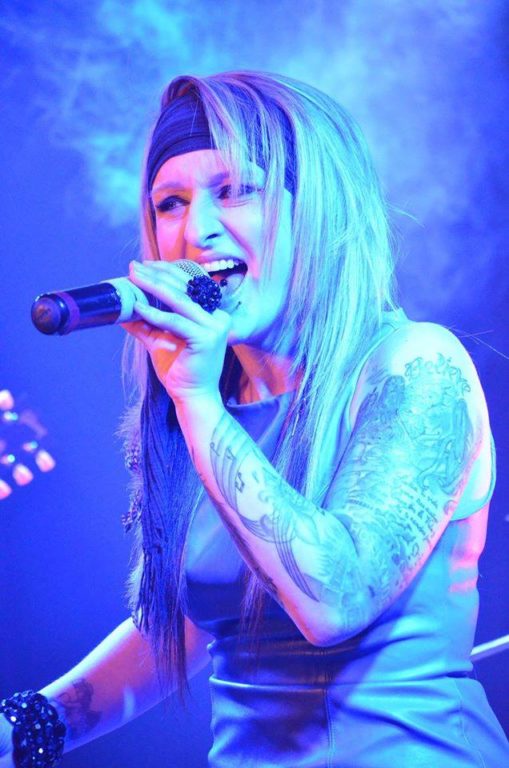