Since graduating from the Audio Production & Engineering Program  in 2011, Tal Vaisman has gained experience as both a musician and engineer in the entertainment industry. His band, The Ascot Royals are currently preparing to release their new  dance rock album, “Don’t Let It Stop You” at the end of May. Their latest track, “Wolves” features live-off-the-floor recording with drums that were recorded at Metalworks Studios.

The album was created with the help of several of our graduates. It was engineered by graduate Darren Magierowksy (APE, 2010) and assistant engineered by Corey James (APE, 2011), who are now both engineers at Jukasa Studios.

In addition to playing guitar and vocals for the album, Tal produced and mixed the album himself! 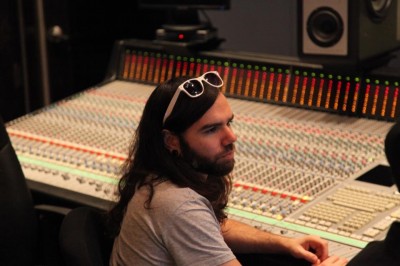