After graduating from Metalworks in 2014, Shannon George ultimately decided to return to his native India in the fall of 2015.

Upon his return, Shannon got in touch with some of his peers and soon began work on the music, dialogue and sound design for Top Gear India’s annual magazine launch video. He subsequently worked on the music for the internet trailer for the recent Bollywood film Shorgul, which was released in July of this year.

Shannon recently recorded and mixed the latest single for his upcoming independent electronic band called Krehl Live. He is producing a collaboration with noted Indian sitar player Niladri. According to Shannon, “Together, we are working on fusing elements of Indian classical music with modern electronic sounds.”

In addition to his work with Niladri, Shannon has been actively working towards releasing his first electronic EP as a DnB/dub step/glitch hop producer, and is also performing his own live DJ sets.

His latest project involves working on two contemporary electronic tracks for an independent Indian film which is set to release early in 2017. Most of Shannon’s work as a freelance composer, editor, mixer and engineer is done out of his home studio, which is still in the process of being built.

“To sum it all up,” says Shannon, “it has been nothing short of a great experience being a part of Metalworks Institute and it has most certainly helped me on my path towards being a musician and producer. My time at Metalworks Institute helped me in two very important aspects. The first being that I learned how to think and act as a producer in order to have the right discipline and attitude to go ahead in the music industry. The second aspect was the technical skills and knowledge that I gained through my instructors at Metalworks. Being around like-minded, focused and goal oriented peers and instructors helped me understand the work ethic of a successful producer and musician. I am very grateful to have been a part of this institute and all the experiences that came along with it.” 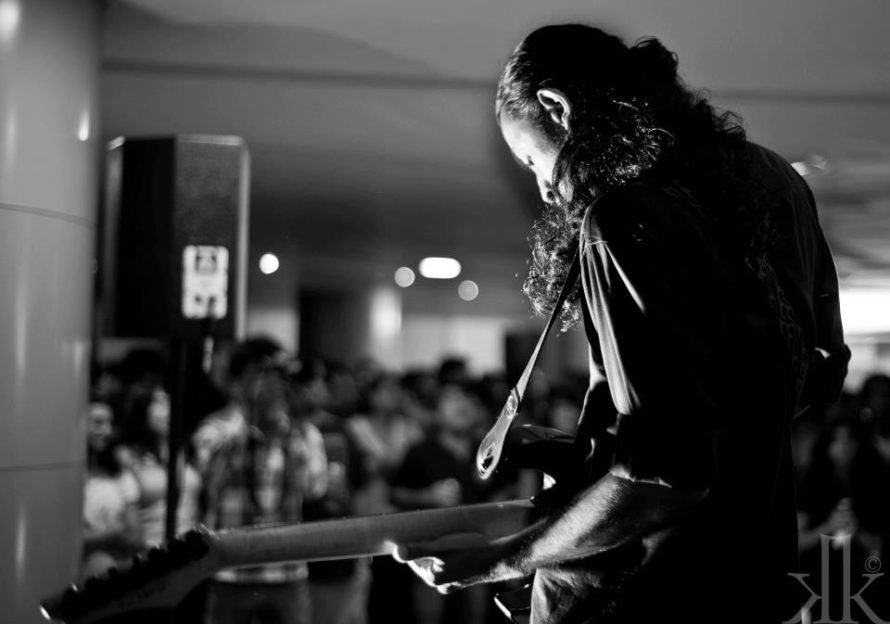