Reid Hendry graduated from Metalworks Institute’s Audio Production and Engineering Program in 2006. Since completing the program, Reid has focused heavily on his talents as a musician as well as producer and audio engineer. Just last year Reid was on tour performing as part of the sold out North American tour for number one selling Nettwerk artist Wanting Qu, currently one of the top selling artists in Asia. Tour dates included stops in Vancouver, Toronto, Los Angeles and New York. Together they also performed on CBC’s Q with Jian Gomeshi.

Recently, Reid was asked by Alysha Brilla to remix her song “Two Shots” from her JUNO-Nominated album ‘In My head’. Reid is currently the recording and mix engineer for the live event/television series Playground which has recently won 4 awards at the 2014 Leo Awards in Vancouver, honouring the best work in BC for film and television. In addition to this Reid is producing 3 albums for various indie artists while working full time at Koko Productions in Vancouver. One of the leading post production audio studios specializing in voice over for radio and TV commercials and for the audio production of animated movies and TV shows. 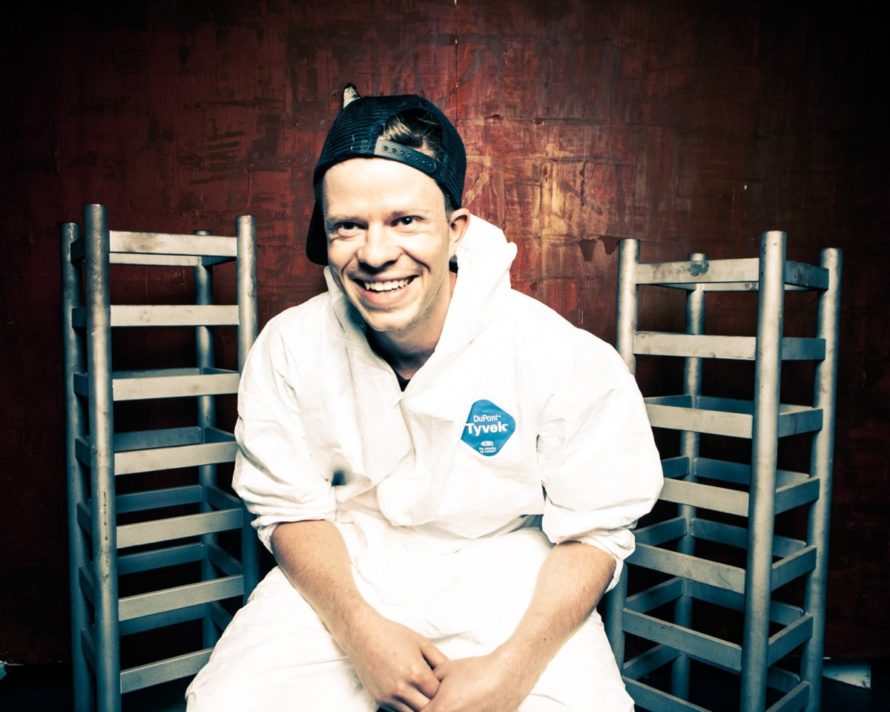