Metalworks Institute and Metalworks Studios are currently celebrating the critically acclaimed September 24th release of Drake’s third album: Nothing Was the Same. The excitement comes from not only having hosted the majority of the albums recording, but from the direct involvement of five of our graduates!

Noel Cadastre (2006), Jeff Crake (2008), Travis Sewchan (2010), Greg Moffett (2010) and Les Schaeffer(2012) were all an asset to the production as assistant engineers. As such, they were responsible for session set up, and ensured that the who’s who list of production talent were well looked after. Noah“40”Shebib, Drake, Detail, Hitboy, Boi-1da, Majid Jordan and Nineteen85 to name a few.

In addition to Travis’ assistant engineer credit, he is also credited as an engineer for the second single off the album: “Hold On, We’re Going Home.”

Kevin Dietz, another  MWI graduate (2006), and Metalworks’ studio Manager Chris Crerar handled much of the coordination and logistics. 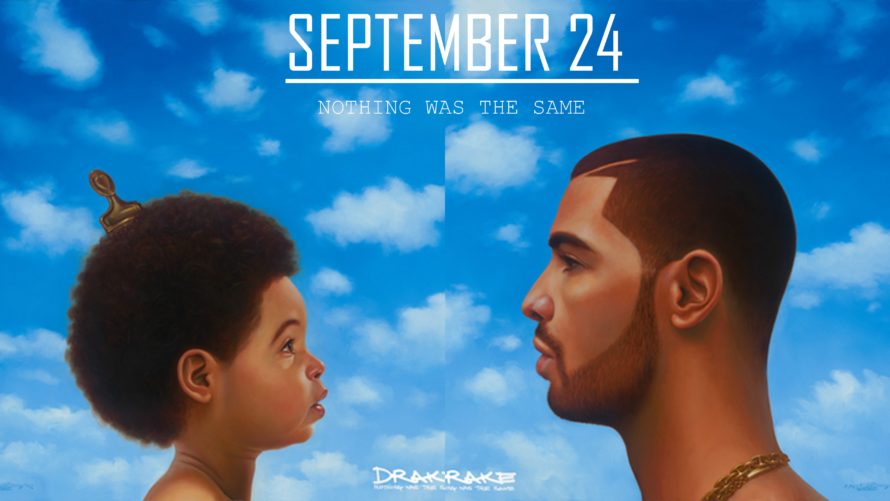