Phil Kluba successfully completed Metalworks Institute’s two year Professional Sound Program in 2012. He started out as an intern at DNA Recording Facility in Vaughan Ontario, he was subsequently hired and eventually became Studio Manager. While there, he developed a new service for the studio’s clients called Live AT DNA which provides the artists with a live performance of their studio recordings with full video production.

In 2013 Phil received a grant from the Demo Program at FACTOR, an “entry-level sound recording program that funds a portion of the production of a high quality, professional sound recording of one or more tracks…” With this grant, Phil went on to record a four song E.P entitled “Plan B”. He wrote and performed on the tracks and then completed the E.P with the help of fellow graduates, Chris Creglia (2011) producing, recording and mixing each track, Tal Vaisman (2011) assisting with harmonies and Joey Virgilio (2011) providing additional production.

Upon completion of his E.P, Phil went on to create a music video for his song “the Dirty Shore” which features artists Cam Gillespie and Frances Rose. The video, produced and directed by Phil has received a fantastic audience response so far with over 3,000 views. Check out the video below!

In June 2014 Phil founded “Press It”. A creative collective dedicated to developing live music brands. Some of their brands include “Live At DNA” and “Live Is Better™”. Shortly afterwards, he was one of the first to be accepted into Toronto Enterprise “Starter Company Program” where he received a grant, a business education, and mentorship. Today the Press It team consists of Phil (Founder & CEO), Chris Creglia (Co Founder & Head of Audio Operations), Dayna Hooey (Creative Direction & Design), James Pritchard (Head of Video Operations). In June 2015 the team received a scroll from the city congratulating “Press It” ’s one year anniversary and their commitment to bettering live entertainment in Toronto. 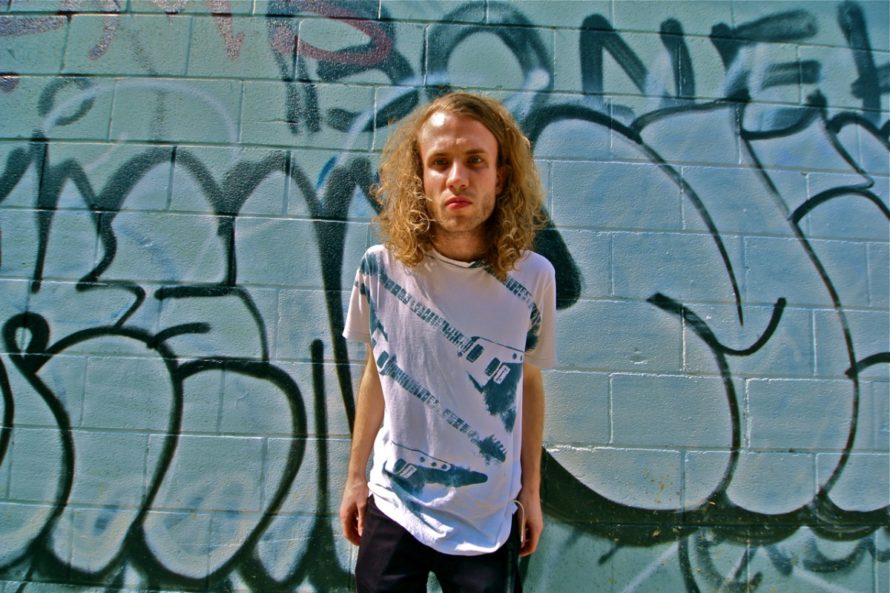