Oliver Turner graduated from Metalworks Institute’s Audio Production and Engineering Program in 2013. Immediately after completing the program, he started following his passion for making music, which began at a very young age: Oliver developed his freelancing career and was hired on as an Assistant Engineer at Verge Music Lab.

In addition to being a drummer for over 10 years, Oliver has been working in electronic music production using Ableton and Logic Pro for the last three years. He has assisted on countless live off the floor recording sessions with Sound Engineer and Verge Music Lab owner Steven Major with SiriusXM. These sessions have been with an array of prominent independent artists including Stars, The Trews, Mother Mother, Said The Whale and Dan Mangam. 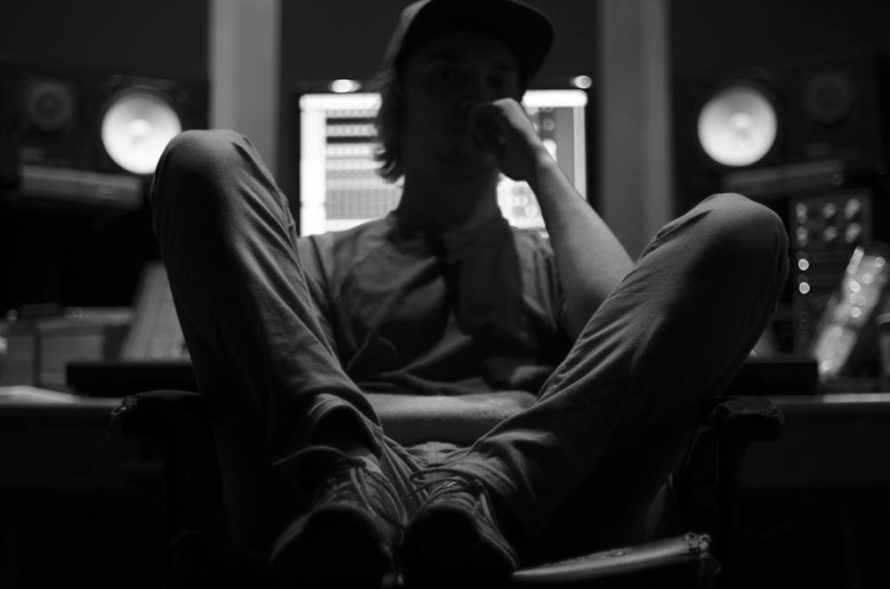