Mike Di Biasio graduated from the Audio Production & Engineering Diploma Program in 2012 and has since held a variety of positions at different studios in the Greater Toronto Area. Most recently, Mike secured the position of Head Engineer at Belvia Sound, an Etobicoke-based studio owned by OVO Producer Pro Logic. In his current position, Mike has had the opportunity to work with multiple chart-topping artists including Choclair, Just Chase, Karl Wolf, Jeremih, and Smoke Purpp.

Before accepting his current position at Belvia Sound, Mike honed his skills as an intern at Phase One Studios and as an Assistant Engineer at Metalworks Studios. At Metalworks, Mike worked on sessions with artists including Parkway Drive, James Vincent McMorror, Cone (Sum 41), and current Our Lady Peace drummer Jason Pierce.

Currently, Mike has several projects in the works that are set to be released in 2019. Follow @mikedbmusic and @belviasound on Instagram for new releases! 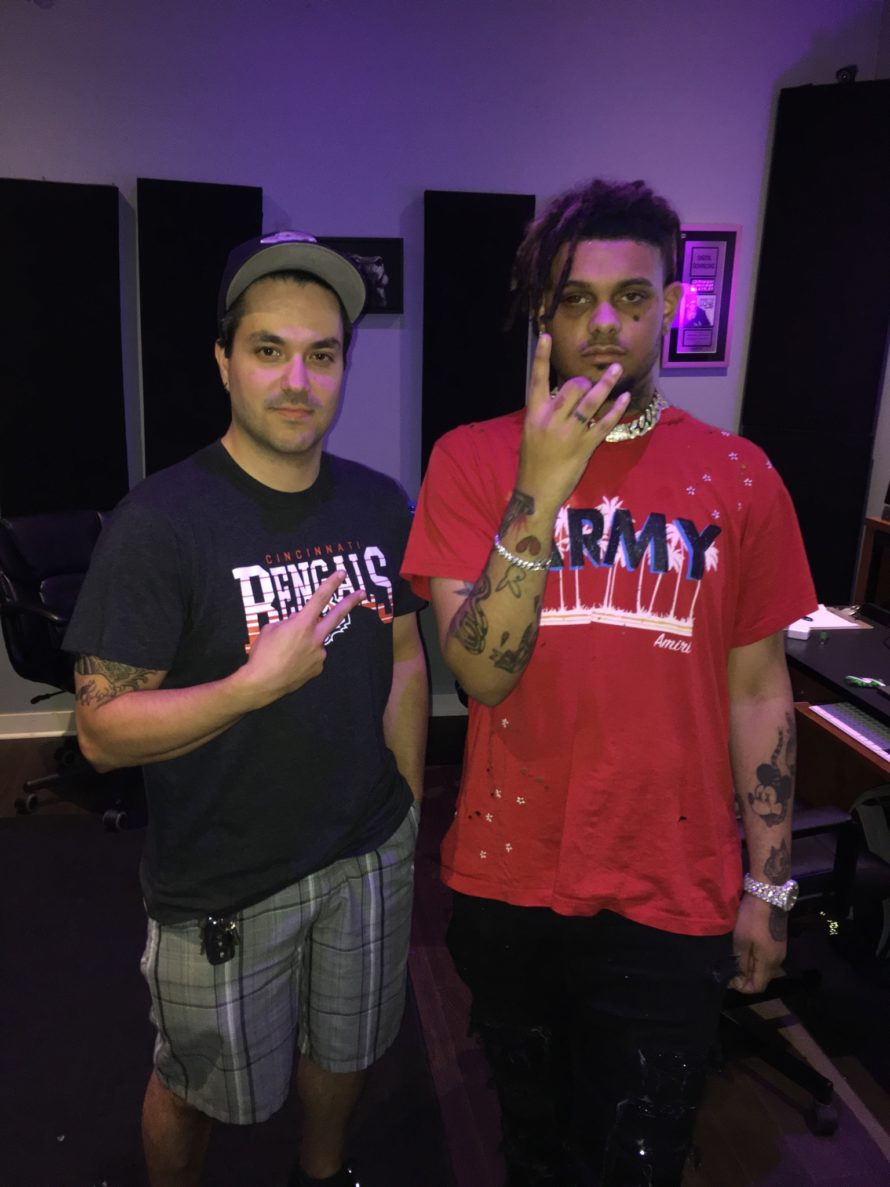 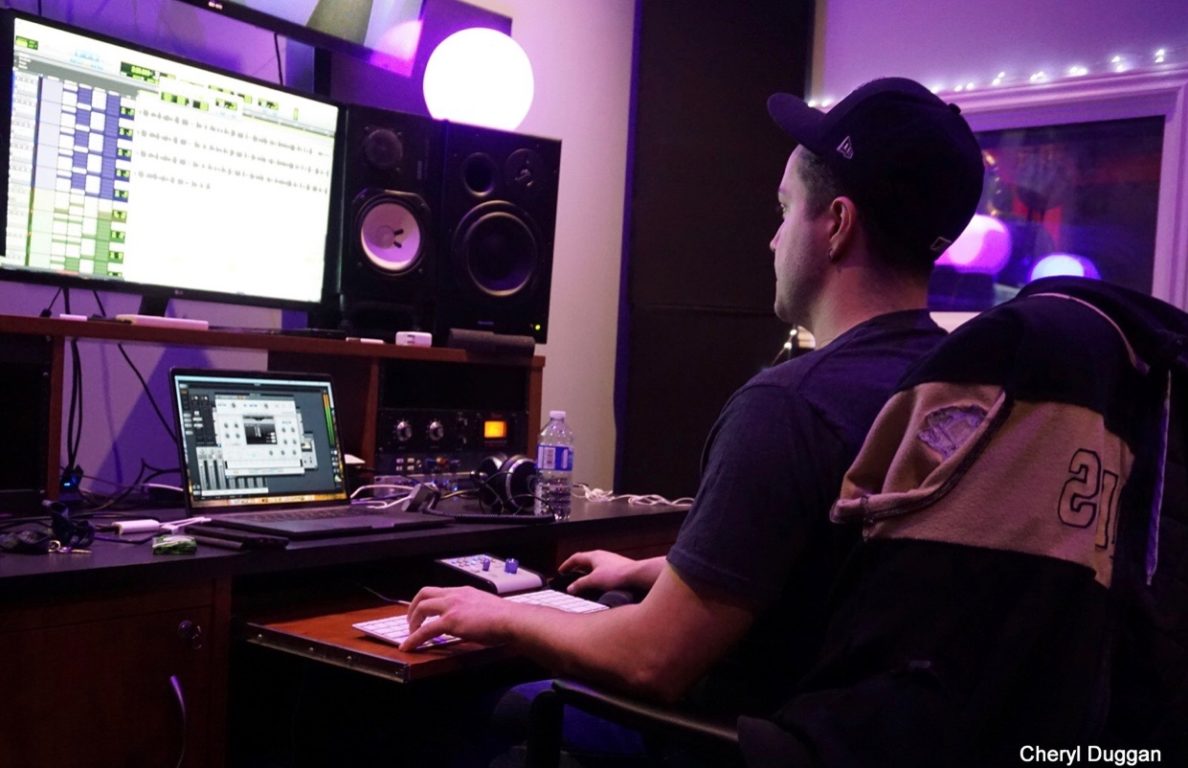