Shortly after graduating from Metalworks Institute’s Audio Production & Engineering Program in 2009, Michael began a part-time stagehand position at the Kool Haus/ Guvernment Complex in Toronto. Although he had always thought he would end up working in a recording studio, he quickly developed a passion for lighting design.

A few months into his placement at the Kool Haus, Michael began working as a Lighting Director for the complex’s many venues. He eventually left the position and took on a role with Metalworks Production Group (MPG) where he worked for several years, while continuing to expand his own clientele. During his time at MPG, Michael was surrounded by a veteran production staff that helped him build his skills to a world-class level.

He is now gearing up to embark on a world tour with Rise Against, in support of their upcoming 2017 album release. 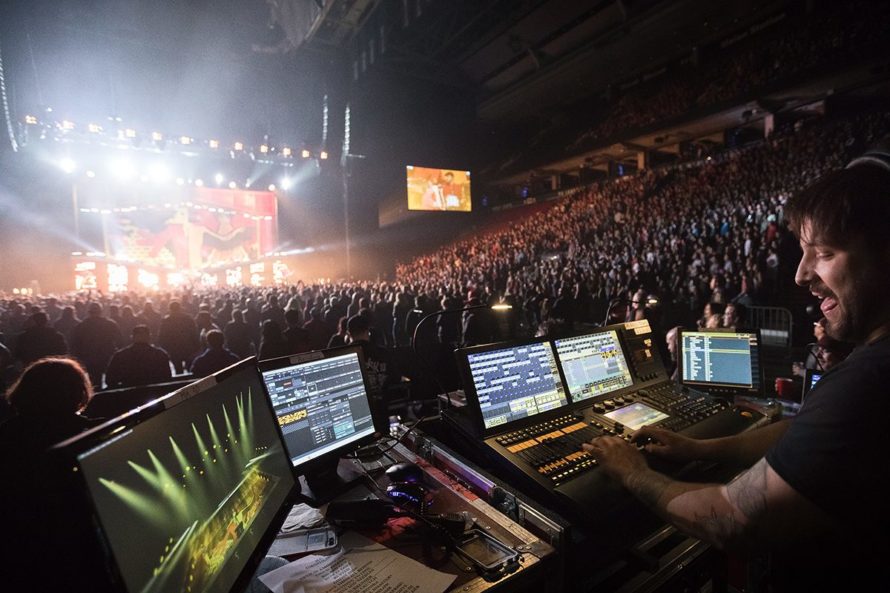