In 2010, Michael Briguglio graduated from the two year Professional Sound program. Since then, Michael has built a career as a Freelance Audio Engineer, working on several full-length albums and many EPs, demos and singles. Michael credits his education at our Institute for giving him the confidence to work with any musical genre and has worked with various genres since graduating.

Aside from his freelance work, Michael became a guitar player two years ago in a signed metal band; Borealis. Michael has had the opportunity to go on a full North American tour with Borealis and to play in the ProgPower Europe XIV, a major festival in Holland. The band is currently in pre-production, working on their third studio album. 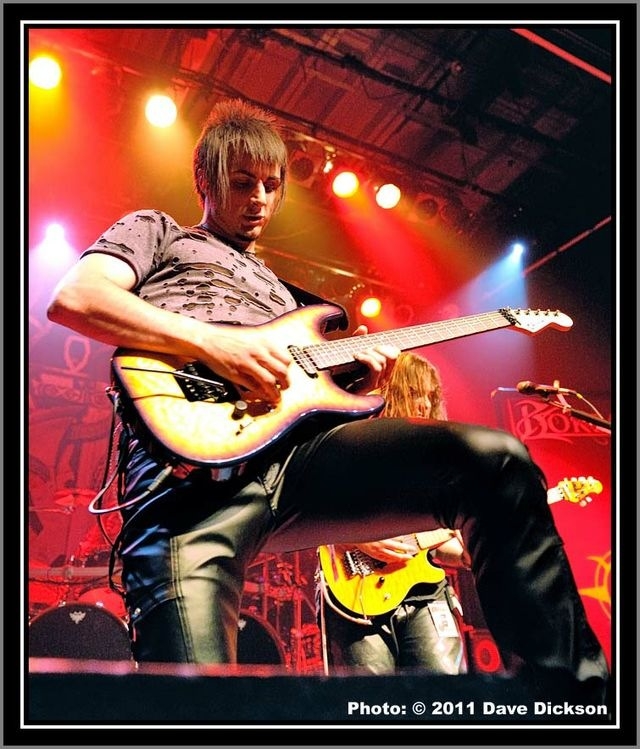