After graduating from Metalworks Institute’s Audio Production and Engineering Program, Josue Cespedes began working as a full-time electronics and audio technician with Trinity Tech Inc., a company that deals with the electronic systems for General Motors and Ford/Lincoln cars manufactured in both Mexico and Oakville, Ontario.

However, just a few short months later, Josue turned down a promotion with Trinity Tech in order to accept a full-time AV Technician position with Freeman Audio Visual Canada.

Over the past year with Freeman, Josue has been managing all of the live events that happen at the Hotel, including events for clients such as the Canadian Football League, Major League Soccer, National Basketball Association, National Hockey League, Major League Baseball, Microsoft, the Pan-Am Games, and Prime Minister Justin Trudeau. Josue counts the 2016 Grey Cup and the 2017 Centennial Classic Hockey Game as the favourites among the many events he worked as project manager.

During his time at Metalworks, Josue registered his own audio engineering/live sound company, called Dr. Heavy. Over the past four years, Dr. Heavy has developed an impressive list of clients, including the Embassy Church in Oshawa, TEDx Talks, Durham Regional Police, Girl Talk, Oshawa Civic Orchestra, the North York Orchestra, the Bier Market, Platinum Entertainment, and various other events and concert promoters in both Toronto and Montreal. 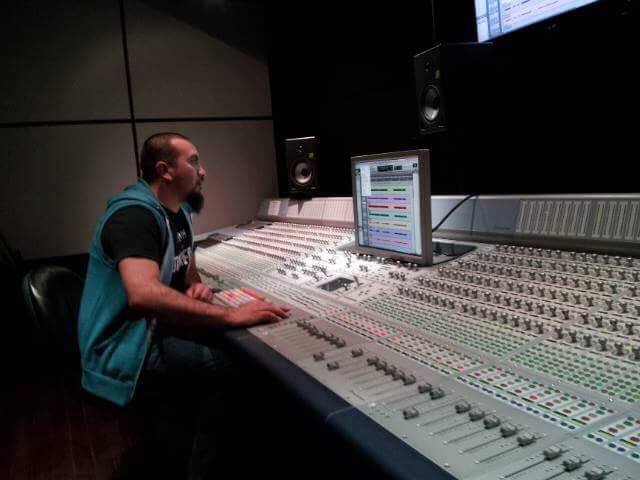