Since graduating from the Professional Sound and Business – Studio Production Major Program (2010), Jason Baty has been keeping busy in the Niagara region! He’s been working as a technician with Niagara AV Solutions and has worked on shows for Finger 11, USS and The Trews. The two bands he’s in; Mrs. Johnston and Theatre Crisp have opened for Fefe Dobson, USS, Bedouin Soundclash, D-Sisive, Young Empires and more! Jason started up his own studio too; Tangerine Recording Studios alongside Rick Rose and has also spent time as assistant engineer alongside Dan Weston on Classified’s Handshakes and Middle Fingers with BlackBox records! 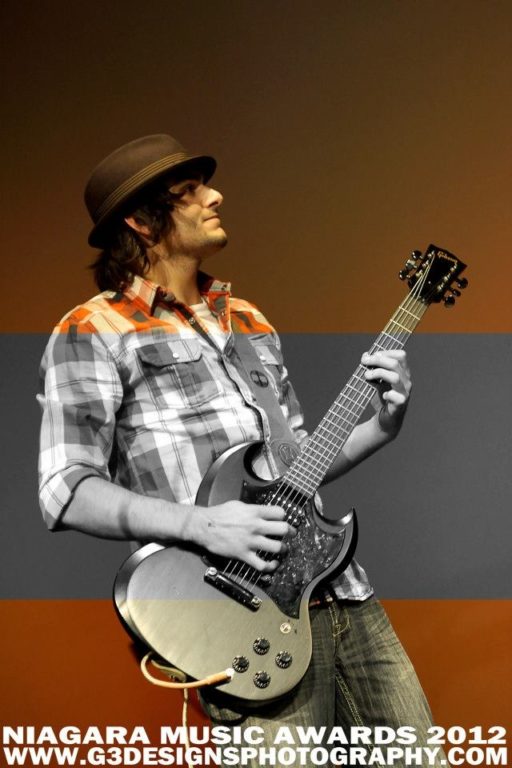