A graduate of Metalworks Institute’s Audio Production & Engineering Program, Jake Sacher began his audio career working as a machine room operator for Wanted! Sound & Picture, a Toronto post-production facility. Jake worked on various films and documentaries including Addicted To Plastic and Burn Up, television shows such as Magination, Canada’s Worst Driver, Canada’s Worst Handyman, TV Made Me Do It, Life’s A Zoo and several others.

During his time at Wanted!, Jake also worked on major commercial campaigns for Coca-Cola, Mazda, Toys R Us, Visa and Leon’s, for advertising firms such as Y & R, McCann Canada, and J. Walter Thompson.  At Wanted!, Jake was also given the opportunity to assist with some major talent like Chris Rock and Ludacris for Everybody Hates Chris, as well as Mickey Rooney for Warner Bros.’ A Miser Brother’s Christmas.

After spending a year at Wanted!, Jake and his wife decided to move back to their home of Winnipeg, where he began working full-time as the assistant manager at Mother’s Music (a music instrument store), while continuing to do off-site work for Wanted! While working at Mother’s Music, he was primarily in charge of maintaining and expanding relations with professional clients and acting as a consultant for PA and studio installs for venues and houses of worship.  Mother’s Music was ultimately purchased by Long & McQuade, and Jake worked with national management to facilitate the transition of companies.

During that same time, Jake did feature and commercial work for the CFL and Winnipeg Blue Bombers through local film company Ice River Films. He also continued with freelance work for Wanted! Sound + Picture and Rancho Fantastico, performing foley and sound effects for television shows such as Glenn Martin DDS, Rick & Steve, Holmes and Holmes and most recently, a full length doc for the NHL called Names On The Cup, which aired in May of this year on NBCSN.

In addition to his work in film and television, Jake has worked on dozens of albums for artists in Winnipeg, primarily in mastering. He has also been the technical audio director for Winnipeg’s Soul Sanctuary Church and has continued to act as a consultant for other houses of worship and festivals in Manitoba for their audio/musical needs. He is now looking into avenues on how to aid NGO’s and charitable organizations with his experience throughout low income areas of Winnipeg, and how he can help to get clean water to aboriginal reservations in the Prairies and Northwestern Ontario regions. 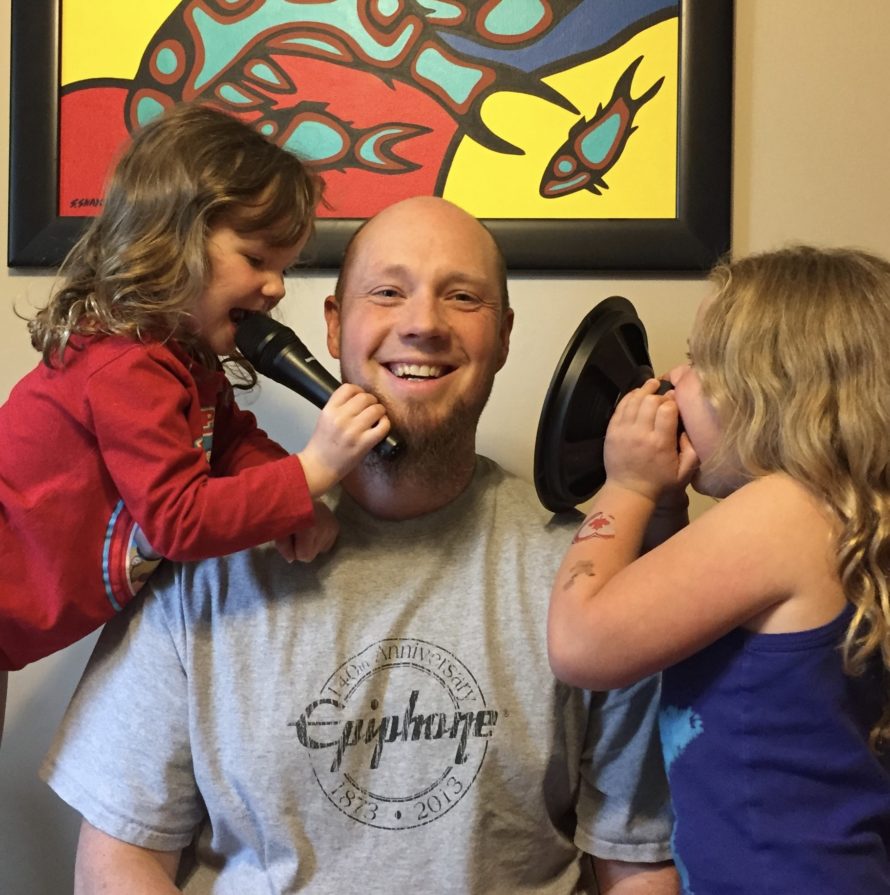