After graduating from the Audio Production and Engineering program in 2009, Jaimee Jakobczak went on to launch Your Way Records (2011), offering premier music production and recording services while  specializing in Music Production, Recording, Mixing, Social Media Marketing and Promotion.

Jaimee produces and manages Mississauga based band Auckland and just recently finished tracking their record. Jaimee and Aukland spent most of their recording time at Jukasa Studios where a short video was put together to showcase Aukland and Jaimee working in the studio which you can check out below! In addition to the studio video, Aukland has also released some acoustic videos that were tracked by Jaimee including Catching Up (acoustic). 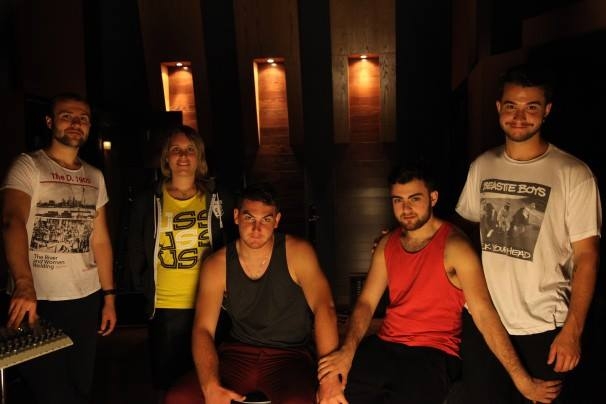