Hailey Parker graduated from the Show Production & Event Management Program in 2009. After graduating, Hailey began working for Metalworks Production Group, one of our sister companies. While working at Metalworks Production Group, Hailey had the opportunity to gain more hands-on experience that would later become very helpful for future jobs. After working at Metalworks, Hailey ventured into working in theatre, which has always been an interest of hers. Her first role in theatre was Assistant Technical Director/Live Sound Mixer for Theatre Orangeville. Then Hailey moved to become the Head of Audio for the Victoria Playhouse in Petrolia. This year, Hailey was a Production Assistant at the Lighthouse Festival Theatre in Port Dover. While at Lighthouse Festival Theatre, Hailey had the opportunity to mix live musicals and assist with the sound design for shows. She will be doing more work with Lighthouse during their off season to mix some live musical showcases and will be coming back the following season as the Head of Audio.

Hailey is looking forward to continuing her career in theatre and hopes to take on more sound design jobs in the future. 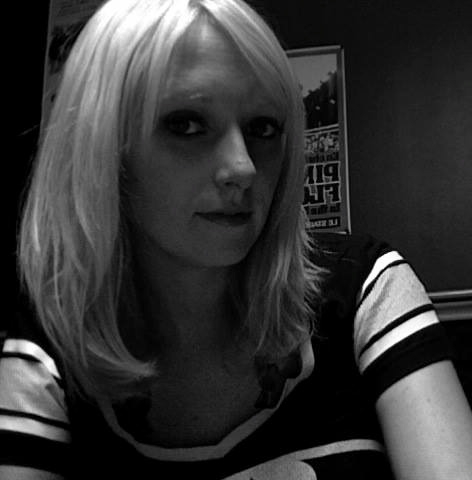