Check out the new single from The Barenaked Ladies! Boomerang was produced by Gavin Brown and mixed by Bob Clearmount! Congratulations to grad, David Mohacsi (2008) for his work on digitally editing the song! Check it out here!

The Juno nominations were recently announced and Audio Production and Engineering graduate (2008) David Mohacsi finds himself with engineering credits on two nominations.  Emerging group Hey Ocean! (Universal) is up for Breakthrough Group of the Year and legendary Canadian rock group, The Tragically Hip (Universal), are up for Rock Album of the Year with their recently released album, Now For Plan A.
David works alongside producer Gavin Brown (Metric, Billy Talent, Three Days Grace, The Tragically Hip) and engineer Lenny DeRose (Prozzäk, Walk off the Earth, Mötley Crüe) and was recently in studio working on the new Headstones record. David has some big projects on the go as we head into 2013 – best of luck David! 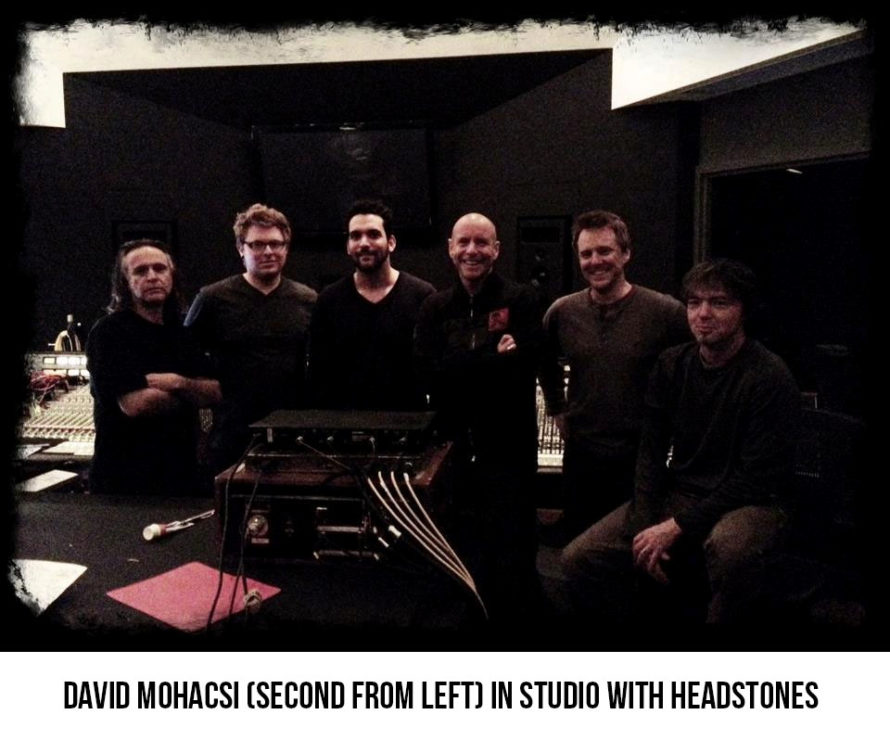