In the short two and a half years since graduating from the Audio Production and Engineering program (2010), Darren is proud to say that he is now the head engineer at Jukasa Studios.
Recently, he was fortunate enough to be assistant engineer/Pro Tools engineer to Nick Blagona (The BeeGees, The Police, Chicago and so many more!) on the “Death Letter” EP by Alexisonfire, released this past December to coincide with the band’s Farewell Tour. The album also peaked at #4 on the iTunes Canada charts.

Darren is currently in the process of engineering George Rose and his 18 piece big band orchestra. Darren says “it’s such an experience to be able to record 18 people at the same time, especially at their level. What a rush!”

Darren  is eagerly awaiting the completion of Jukasa’s Dolby Atmos™ post production mixing theatre, which he says will be the first in Canada! The studio should be completed this spring or early summer.

At Jukasa, Darren has had the opportunity to work with Snoop Lion, Protest the Hero, Cancer Bats, The Sheepdogs, Ian Gillan of Deep Purple, Monster Truck, Ill Scarlett, Kobra and the Lotus, plus many more! 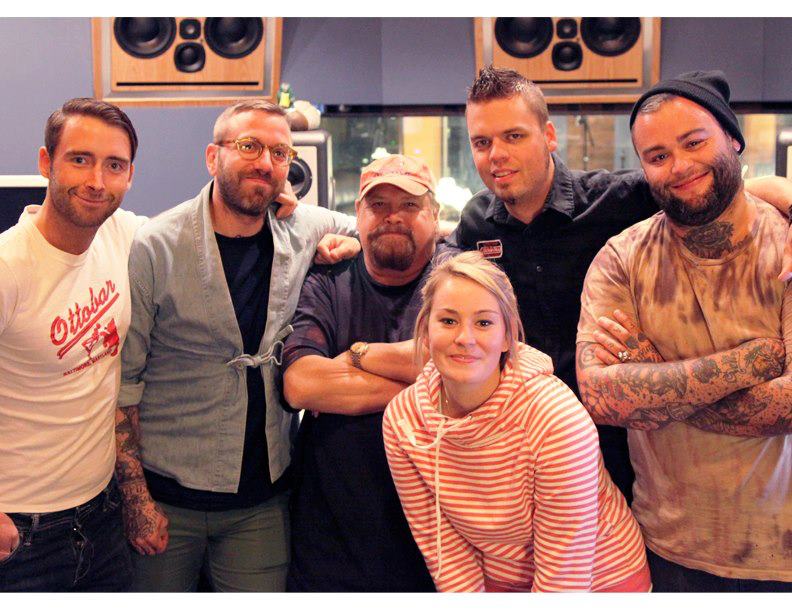