Daniel Mucci graduated from Metalworks Institute’s Audio Production and Engineering Program in 2014. He recently released two BBC Radio 1 supported dubstep remixes that he had worked on for Freddy Fresh featuring Tanto Metro and Devonte, which are available for purchase on BeatPort. Currently Daniel is working on recording and producing up and coming local rock band, Northern Riot. After completing a single with the band, they are now in the process of finishing their debut EP. Daniel continues to produce dubstep and EDM under the alias “Machia” which you can find on Facebook.

“I am very grateful to Metalworks Institute and it’s faculty for providing me with the tools and motivation to be successful in the music industry,” he said. 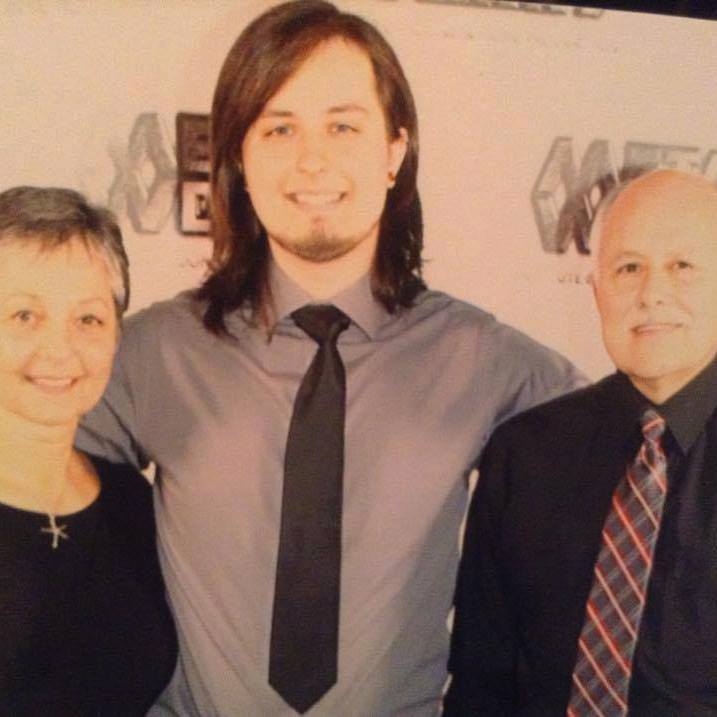