Daniel Lipman graduated from the Audio Production & Engineering program in 2012. After graduation, Daniel went back to his hometown in Alberta and is now working at Mix 103.7, a local radio station under the Harvard Broadcasting Group. At Mix 103.7, Daniel is a board operator. He is also producing music under his producer/DJ name, Contoors outside of his work at the radio station and is hoping to release his first EP in the near future. January 2014 will be an exciting time for Daniel as he continues to build his client base as a DJ and be creating musical compositions for the fan film, Arkham Rising. 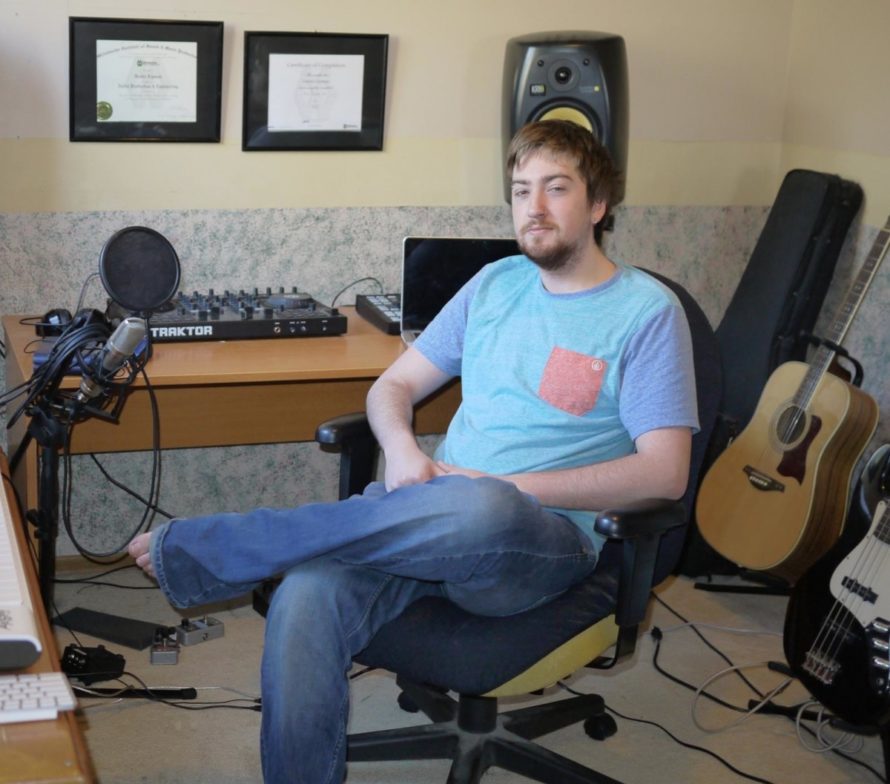