Ashley Smith graduated from the Entertainment Business Management program in 2012. After graduation, Ashley was an intern with Canadian Music Week for their highly anticipated 2013 season. Once the 2013 season began to slow down, Ashley began working as a Publicist with Make Music Matter, a Canadian charity that uses music to alleviate health and social problems in countries that are faced with many conflicts. Although Ashley never saw herself working at an organization like Make Music Matter, she says, “I truly enjoy spending my time working with this organization. The work they do is inspiring and I’m grateful to be a part of it.”

Ashley recently took on another role in the music industry and started to work as the Volunteer Coordinator and Assistant to the Founder at Indie Week. In this role, she is hoping to gain more experience in working with artists.

In addition to fulfilling two demanding roles at Make Music Matter and Indie Week, Ashley and fellow graduate Taylor Herperger, started an event called “Paint the Town Orange”, which raises money for the Leukemia and Lymphoma Society of Canada. Ashley and Taylor decided to create the event in honour of a late friend who passed away from leukemia. The 2013 event was so successful that Ashley and Taylor have decided to make “Paint the Town Orange” an annual event every May.

In the future, Ashley hopes to build a career focused on event planning in the live music industry. 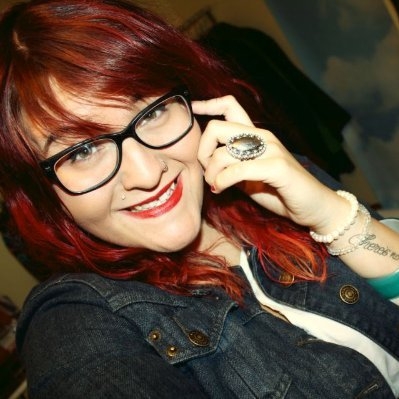