Adrian Bird graduated from the Professional Sound Program in 2012. After graduation, Adrian interned at local studios until he found a posting in the Metalworks Institute Alumni and Careers Group on LinkedIn for a position at Princess Cruises. Adrian applied for this position and was then hired on at Princess Cruises where he is currently working as a Production Assistant/Stage Crew in the Princess Theatre of the Dawn Princess cruise.

In his role onboard the Dawn Princess, Adrian assists with production and works as stage crew for all of the Princess Cruise events, he has also worked with a variety of guest acts from around the world. He is currently on a 90 day European cruise, which is part of his six-month contract. During this contract, Adrian will be visiting Australia, Southeast Asia, Europe and New Zealand.

In the future, Adrian plans on continuing his travelling adventures with Princess Cruises and hopes to one day become an audio manager for the renowned cruise line. 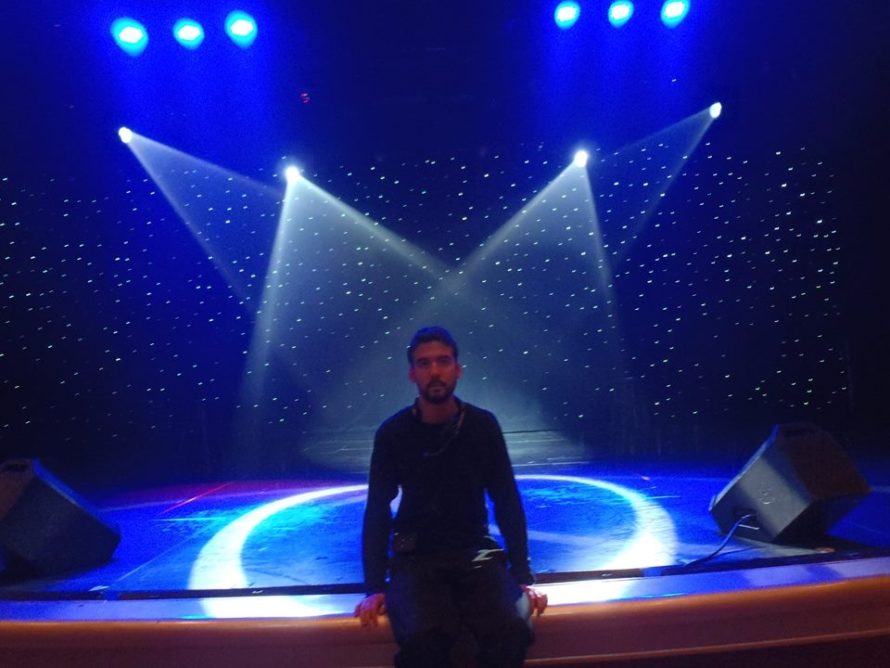