While still in his third term, Sebastien began working at WANTED! Sound & Picture. He started out working as a runner, running for food, making coffee, cleaning, and making dubs and labels in the machine room. He quickly worked his way up and at this point, his duties are now split between assistant engineer, machine room operator, and TM operator. As a TM operator, his job is to review and adapt English scripts to work with Korean animation, starting with a rough translation of the Korean script and creating a final dubbed English version of a show.

As a machine room operator, Sebastien has gained a wealth of technical knowledge, learning how to operate D Beta Machines, as well as Beta SP, PCM 800, ADAT, HDCAM SR., and HDV Cams. He’s also increased his knowledge on delivery formats and post-production specifications, chiefly encoding and dubbing. He’s also learning how to prep for a Dolby 5.1 mix.

After graduating, Sebastien had the opportunity to assist recording the Toronto Symphony Orchestra for a Jonathan Goldsmith-composed score for a documentary entitled ‘Fatal Passage’. He also assisted in the 5.1 mix for that same score, and assisted on the 5.1 mix of another Goldsmith score for a documentary entitled ‘Air India’. Sebastien has also worked on the animated series ‘Magi-Nation’ (airing on CBC-TV), and a Nelvana animated series called ‘Z-Squad’. Each week, he reviews and edits a television show called ‘Newly Wed, Nearly Dead’ (produced by Proper Television), and he’s done sound design for various other television and radio spots. Finally, he’s also completed some voice-over recording, most notably for a Disney series called ‘Ying Yang Yo’.

We’re  excited to hear from Sebastien Breton in the future to see how his career in the Recording Industry has further evolved! 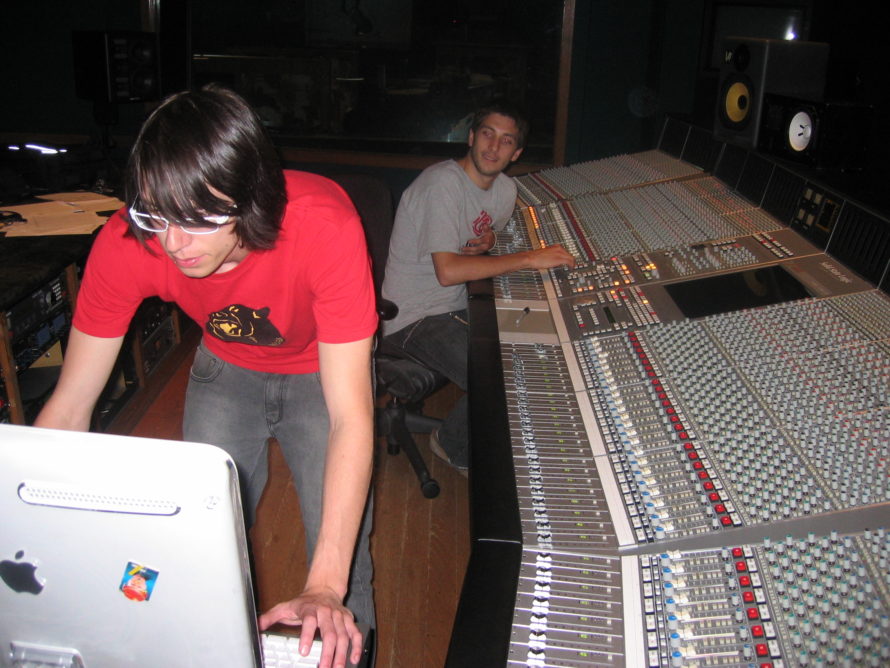